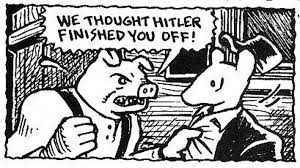 Graphics are considered to be a very effective way to communicate information to others, it adds a third dimension to the story and may cover a missing sense that the reader could understand differently. While it provide such positive outcome, one of its negative outcomes that it may limit the reader’s imaginations. Imagination is part of the experience and a very important factor in writing a story or a novel. Many readers consider their main source of enjoyment in reading is that it dependent entirely on the opportunity to exceed the written words with your imagination. 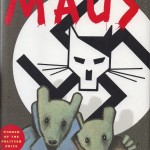 MAUS is a graphical novel written and published with huge dependent toward the graphic content of the story. The Author described the Holocaust from the victim point of view and used the graphics and symbols to represent the other involving sides along the way.  The Jews were represented as mice, the Germens as cats, and the Polish as pigs. Such representation has its own amplifications that the writer wish the reader to get, in fact he does not want to open up the door for reader to use their unlimited imagination while reading, what he wanted “in mu humble opinion” is that you become indirectly supportive to the cause he is writing about and grant the victims your absolute sympathy. A mouse is a friendly creature that look innocent and is not going to hurt anyone, while cats are in nature a creature that lives to hunt a mouse and consider Mice as a meal. While you go on reading the novel you will find those cats and pigs have this aggressive facial expressions like showing their teeth! another way to systematize those who love cats to view this particular kind of cats in the context of the story as evil. 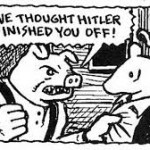 You may also notice in those graphics that the mice is the only social group which you as a human being can relate to! you may consider yourself a mice while going through the novel since they appear like human in terms of clothing, and other daily habits such as driving cars, laughter and smile. So you end up putting yourself in their shoes systematically and consider whatever happens in the story as if it happened to you personally, which may lead you to feel angry against Polish and Germans in the story context and sympathize with Jews.

If we compare this to a written only novel, where the writer tries to tell the story and describe the situation, you may feel those painful moments as less painful than what Spiegelman wanted us to feel. We may also put ourselves in the shoes of a German or a Polish instead of a Jew, while Spiegelman does not wish the reader to use his/her imagination in that extent, he try to focus our attention to invest all the imagination we may need to feel the misery of what the Jews been through in the Holocaust and feel every detail of the experience in their point of view.

The writer is clearly aware of the fact that he risks the enjoyment of imagination by giving readers a smaller driven channels of imagination that servers the message he try to convey. He is willing to do so in order for him to control the reader emotions and direct it against Germans and Polish. It’s clear that the message he tried to convey using this method is: readers should end up loving the Jews who were victimized in the Holocaust. Such risk in my opinion is well calculated and in order for the writer to provide the reader with another source of enjoyment, he worked harder on providing another source of enjoyment which is graphics. Mixed with a suitable script that can be understood by different age groups. It can be considered as a classical novel for elders and a comic story for children.

In most causes a writer should be bias. While this novel is clearly not, in fact it is written with the set of mind of favoritism toward the Jewish people. Yet this is an exception of the rule since those who were victimized should be supported in different ways. This is one of doing so, It was a successful method to transform the pain that the Jewish were feeling in those events to the rest of the world, even those who were not involved in the cause would still give the Jewish people the  sympathy they deserve.

As a reader who is originally from the Middle East and have mixed feeling toward Israel and the everlasting conflict in the Middle East between the Muslim countries and Israel. I felt challenged with the story and I felt the indirect way the author was using to try to convince me with his message, in the beginning I did not like it and in the back of my mind all I remember is pictures of Palestinians who suffer the same thing currently from Israel. I felt that if this story is not bias then am not supposed to read it in a bias attitude, but for a second I voluntarily gave up and provided a chance to listen. I ended up distinguishing heavily between those who are Jewish and those who support a Jewish Government. As a Muslim that I belong to a Muslim country, there is a huge difference between Muslims and their governments, and the message that Spiegelman was trying to convey is noble, he is trying to show the world how people may suffer for no reason. He is not defending Israelis acts, in fact he is against all inhuman acts no matter what race or group of people are practicing it

In general, I can relate to this as an indirect marketing methodology in the business world, where you explain everything that is in favor to the product you wish to promote without saying it clearly. It leads you to one result which is a positive result toward one thing against another. This novel is an example of  the indirect type of marketing that is tough in Business majors. And I believe that this novel was written while the indirect marketing strategy was on mind and been put on practice to serve the author. 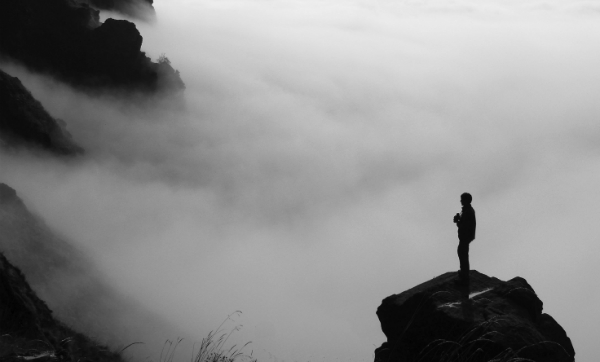 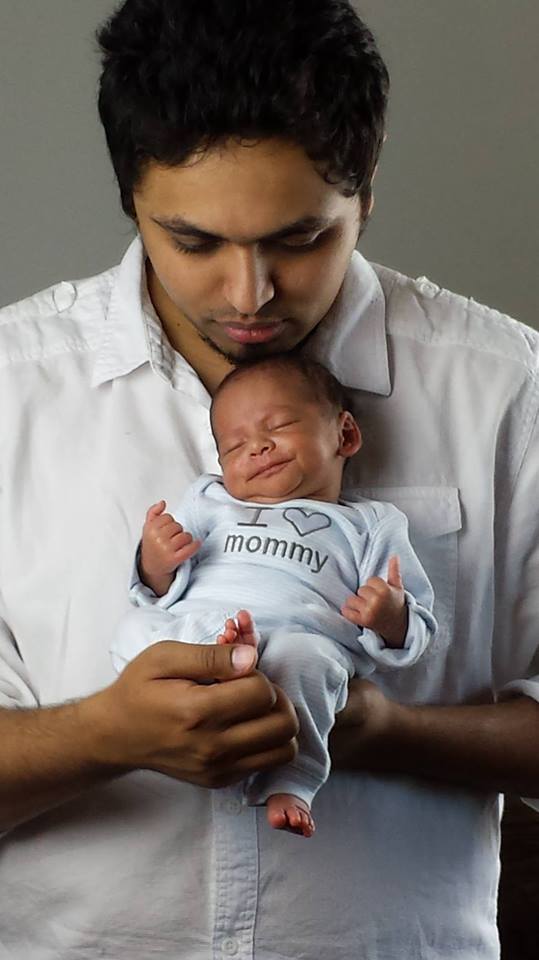